Hyosung is dedicated to making technology work for the humans who use it. We provide solutions that simply work better and more intuitively. Every ATM product, service, and support system is engineered to be reliable and flexible. We listen to our customers and continually improve our offerings to reflect their input. We bring that innovation to banking services for the FI and retail ATM markets. It is this commitment to human technology that has made us a dependable partner and global leader in the ever-changing world of financial services.

The brilliant 12.1-inch color display has capacitive touch function keys and a more elegant user interface. The integrated topper now has a brightness control (high, medium, and low) allowing the FORCE to be customized to any environment, from bright C-stores to dark nightclubs. Arrows at the card and receipt slots light up to direct the user to those areas. All with a 6K note capacity.

Our engineers added a light in the vault to make it easier to load cash and service the ATM. Never again will someone need to hold a flashlight while trying to work inside. The new FORCE also gives maximum installation versatility. Four power cord holes allow the machine to be placed anywhere, even flush against the back wall. Plus, additional bolt-holes make it easy to replace any ATM with the FORCE.

The FORCE has an optional camera that photographs the user during transaction and stores it with the associated transaction record. It can also display the camera view on the transaction screen to make the user aware of being filmed, thus thwarting potential misuse. An additional camera mount is provided to allow installation of a third-party camera for even more security.

Wireless has quickly become one of the most prevalent forms of ATM communication. Now there’s an option for protecting your wireless investment as well as ensuring uptime. The FORCE offers a new wireless mounting bracket and two additional power outlets: one for your wireless modem and another for any other device like a video topper. The bracket also keeps communication cables up and out of the way when accessing the top of the ATM and changing receipt paper.

Internal components may change with the introduction of new technology. 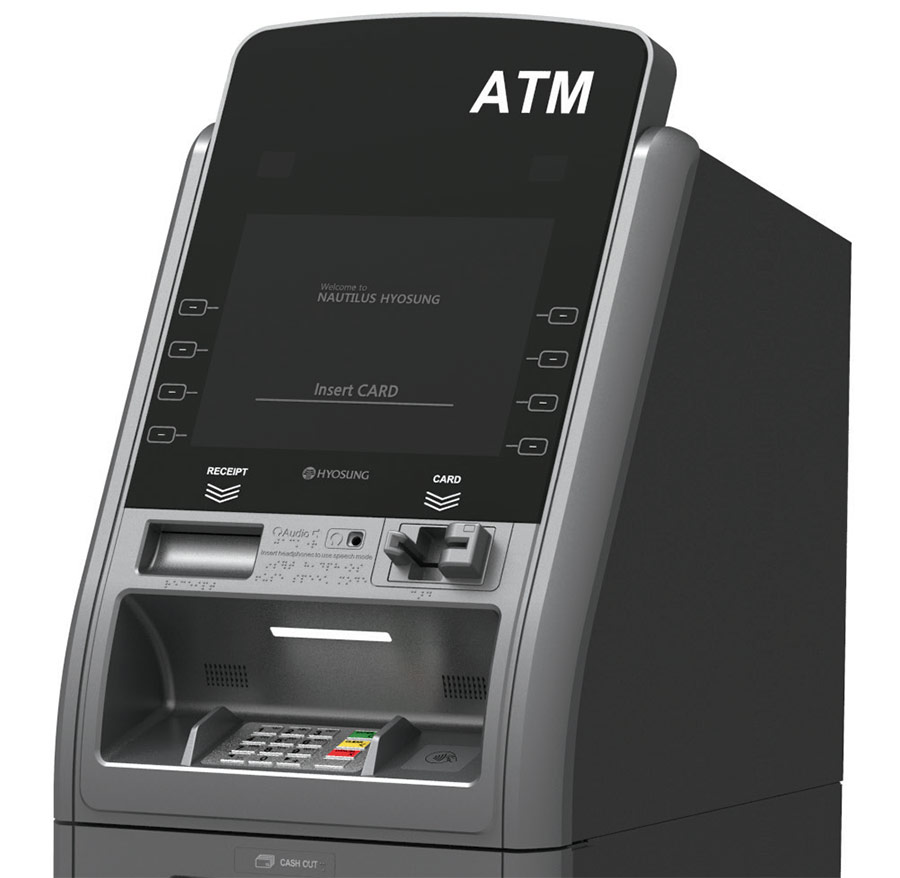 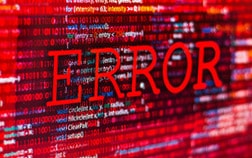